According to the news from BBC many sites around the world (including the very well-known ones) may stop functioning properly today (the 4th of March 2020). This is due to the fact one of the main organisations issuing certificates, called ‘Let’s Encrypt’, made an announcement only yesterday that three million of these should be revoked straight away due to a bug problem. 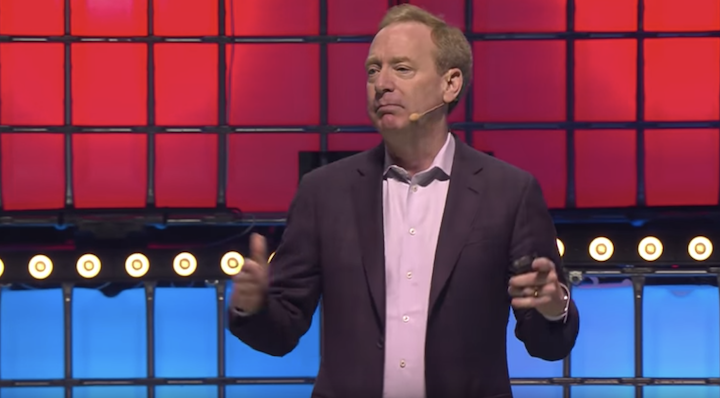 Attendees, including a team from Innovation Visual, of the annual tech-fest that is Web Summit in Lisbon have been treated this week to a feast of talks, workshops and demonstrations from the tech world. And as the current decade draws to a close a number of presentations have taken the opportunity to look ahead at the trends and challenges that we can expect to see over the forthcoming decade. 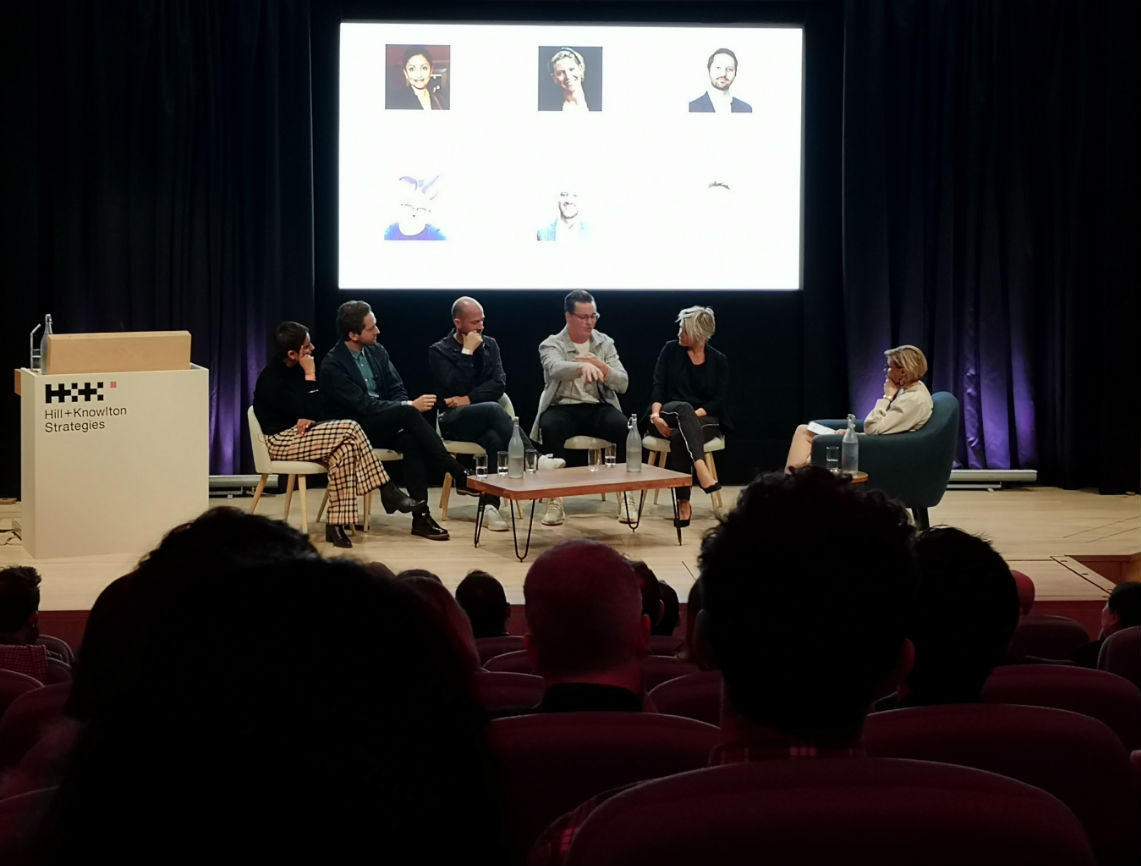 The Innovation Visual team recently got the chance to attend a great event taking place at the British Library in London, Creative+Opportunity. Organised by Hill+Knowlton Strategies, the event was a brilliant day of networking, talks and discussions with some of the top business voices across the industries concerning the involvement of technology in entertainment, innovation, communication, ingenuity and society at large. The event also explored how to embrace the power of change and opportunity.

Using Data Protection to Develop Better Relationships with your Customers 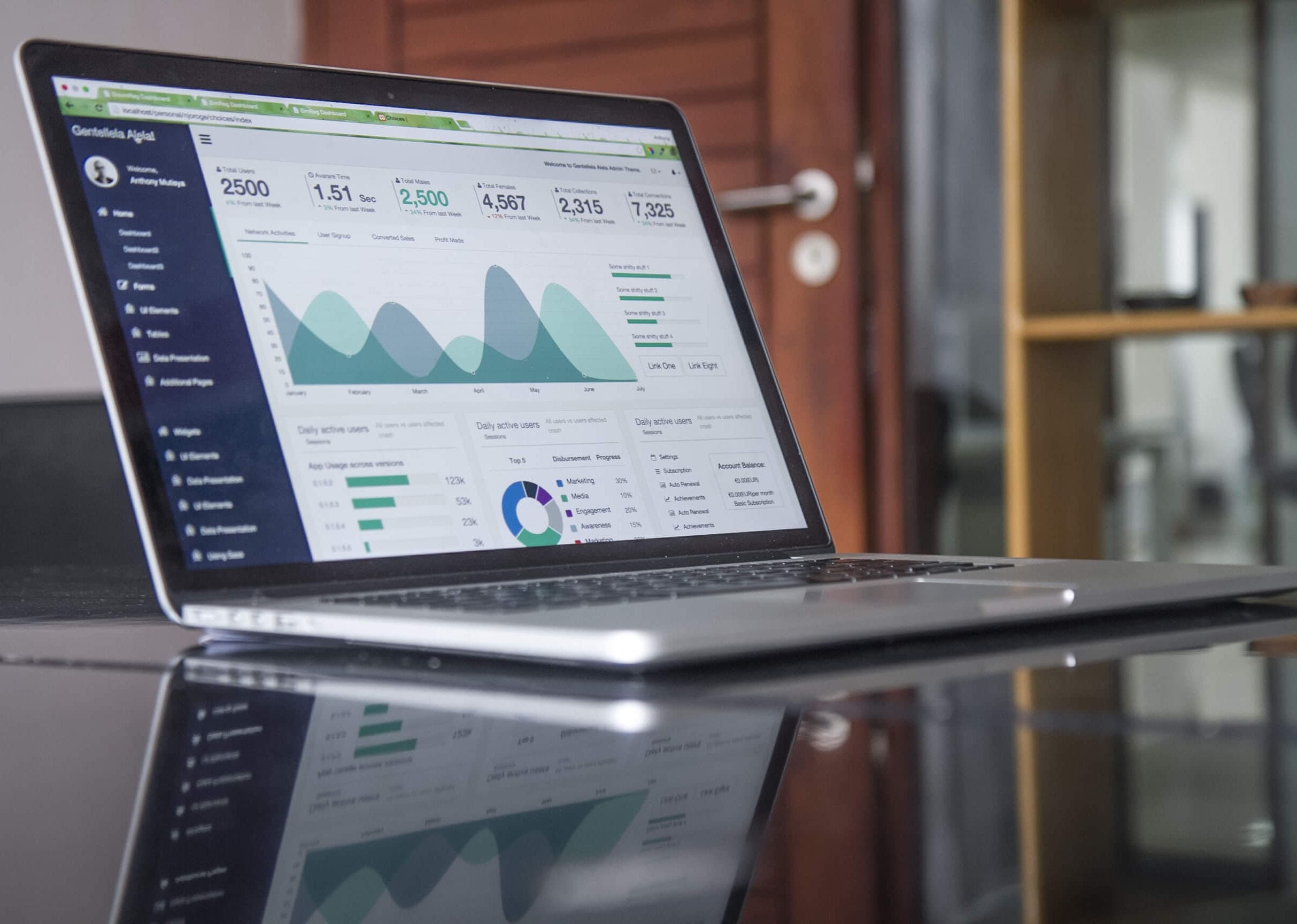 In a pre-GDPR world having a healthy number of contacts in your marketing database was the norm. However, when GDPR came along many businesses went into a full-blown panic. The worry was that GDPR was going to remove their legal basis to contact their existing and potential customers. 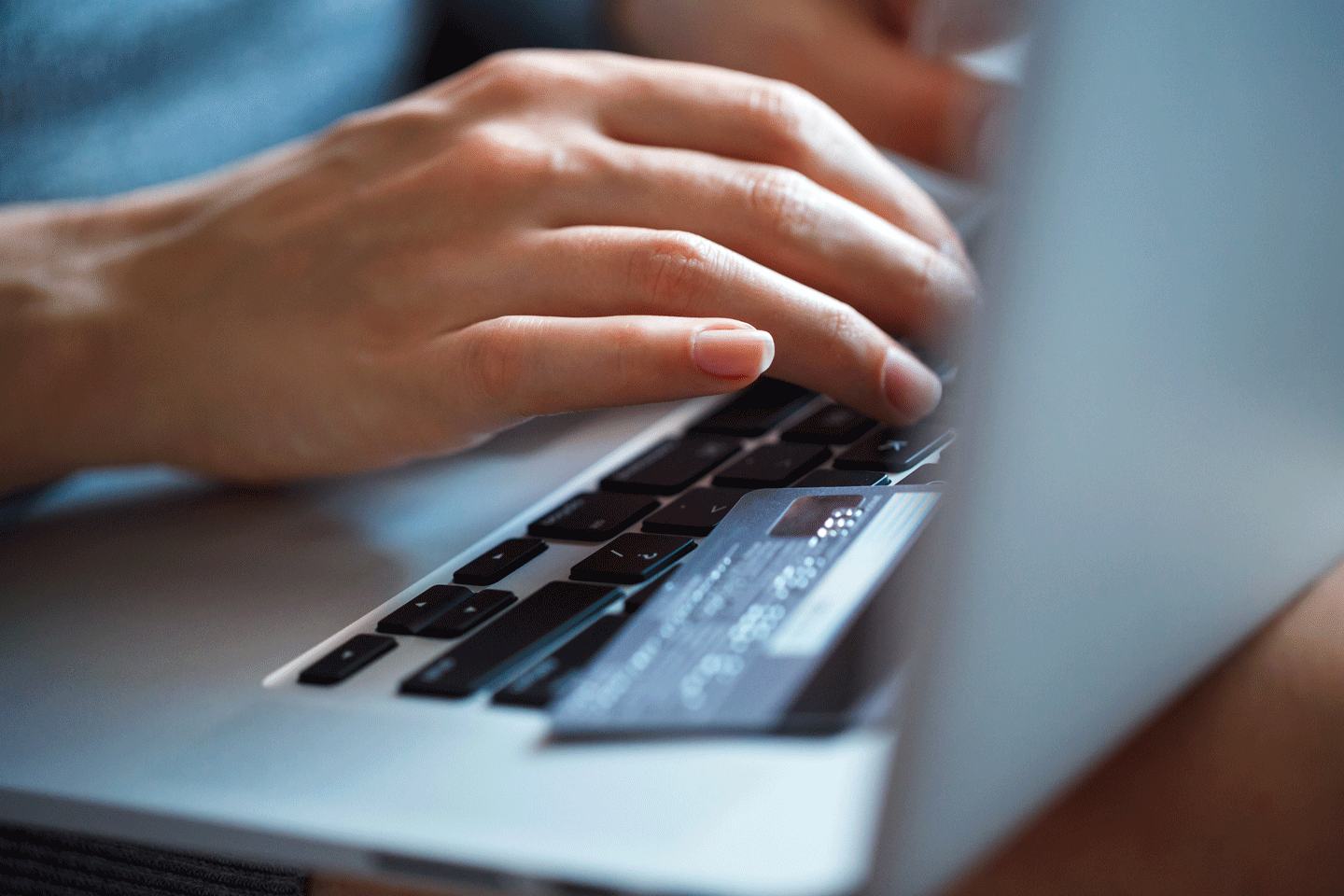 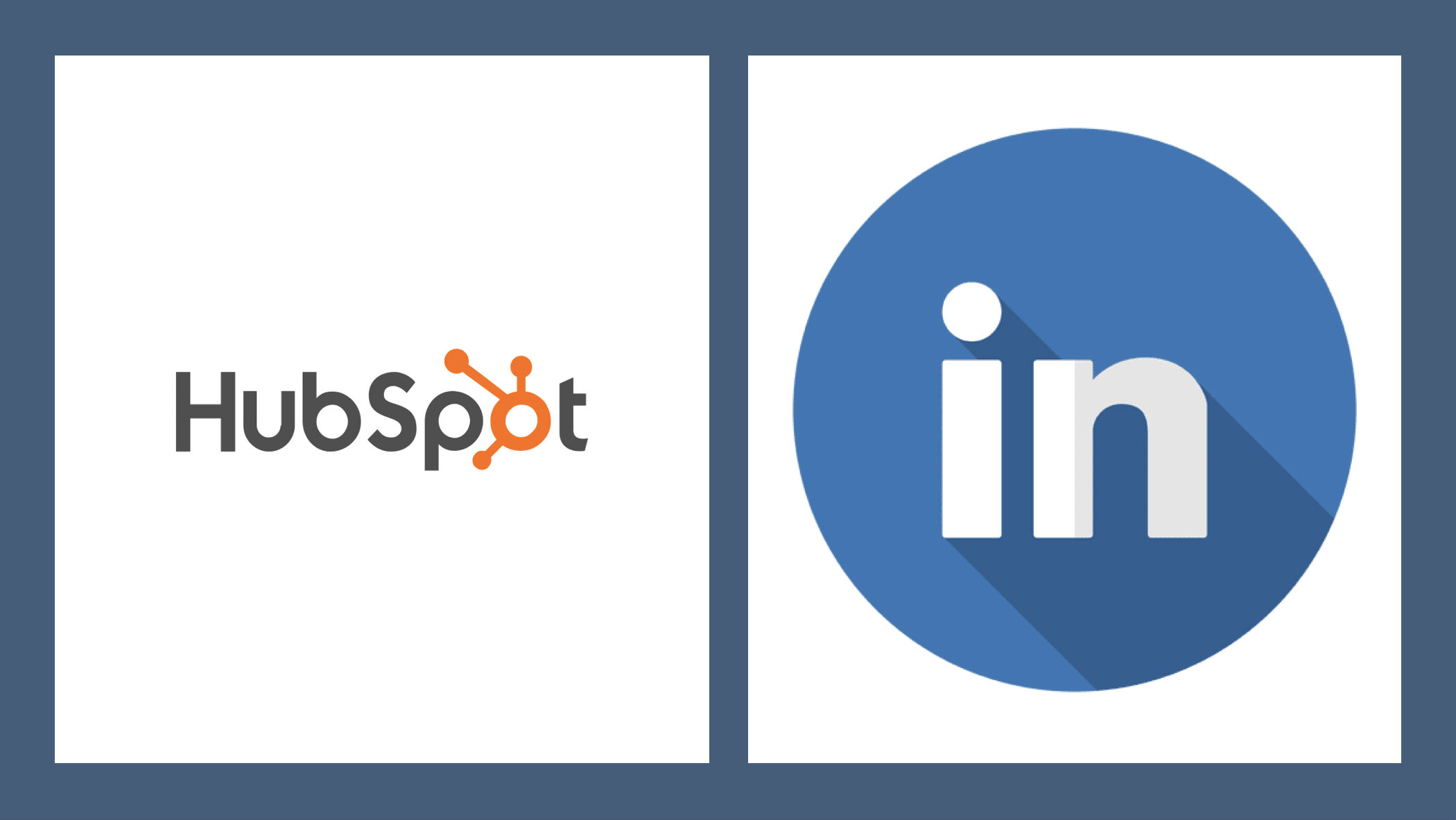 HubSpot recently announced a new feature which will allow users to track and optimise their LinkedIn Ads from within the HubSpot platform. This new feature will be available in the Professional and Enterprise tiers of the Marketing Hub as part of the HubSpot Ads tool.